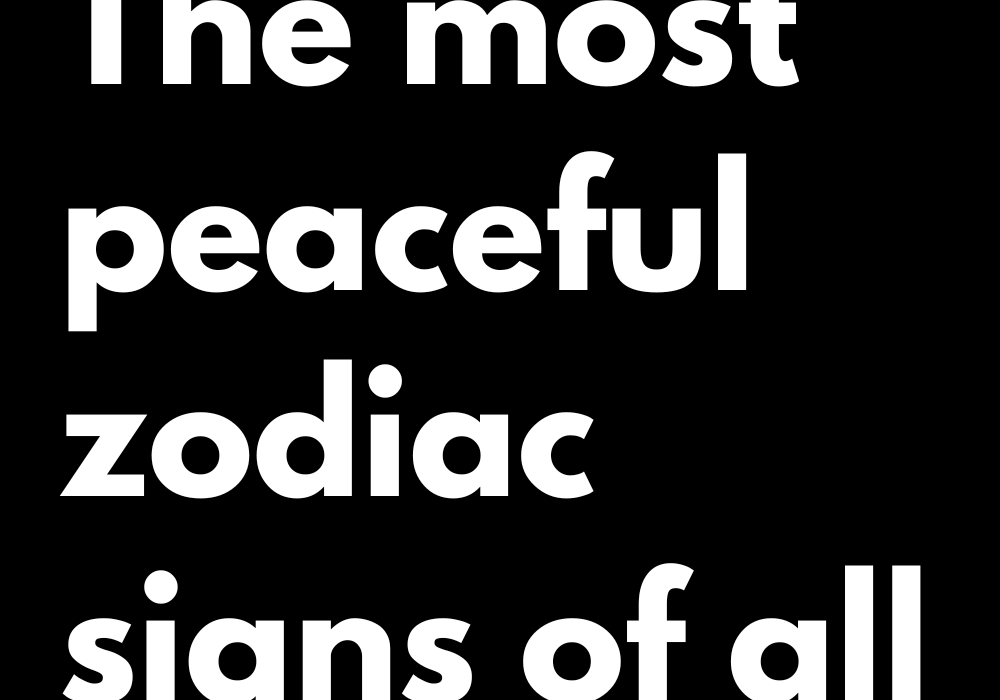 The most peaceful zodiac signs of all

Meet the most tolerant and agreeable signs, according to astrology.

This impact of the stars on each person is marked by the day of birth, which determines the sign of the zodiac that will be their ruler. The most important decisions of our life and the most outstanding characteristics of our character are marked by the defects and virtues of each sign. Discover, below, which are the 3 most peaceful horoscope signs of all, according to astrology .

This is a zodiac sign of the nature of Venus and the Moon, which will always prefer the ways of diplomacy when dealing with any conflict. According to astrology , it is a sign of peace and at the same time deeply constructive, a friend of harmony and agreements. Although he is not a coward and if necessary he will fight for what he wants most, according to the horoscope , from his goods and possessions to the person he loves. But if he fights it is because he has no choice, not because he likes him, and he will be a feared opponent.

Due to his emotional, hypersensitive nature and his maternal tendencies, this western horoscope zodiac sign will always prefer peace, concord and love between people, just as he can equally feel terror of war and destruction. . However, according to astrology , let us not forget that his nature is, above all, emotional and if he is attracted to war or conquest then he will give himself body and soul and fight to become the best.

This zodiac sign of the Western horoscope is deeply marked by the intellectual Mercury and his natural predisposition always leads him to seek peace, because it is only there where he can develop his best intellectual, commercial, literary or scientific skills. According to astrology , it is in peace that these natives will always give their best. But if they are forced to wage war then they will use their great intelligence to be superb strategists and chiefs of staff, never to be underestimated in peace or war. 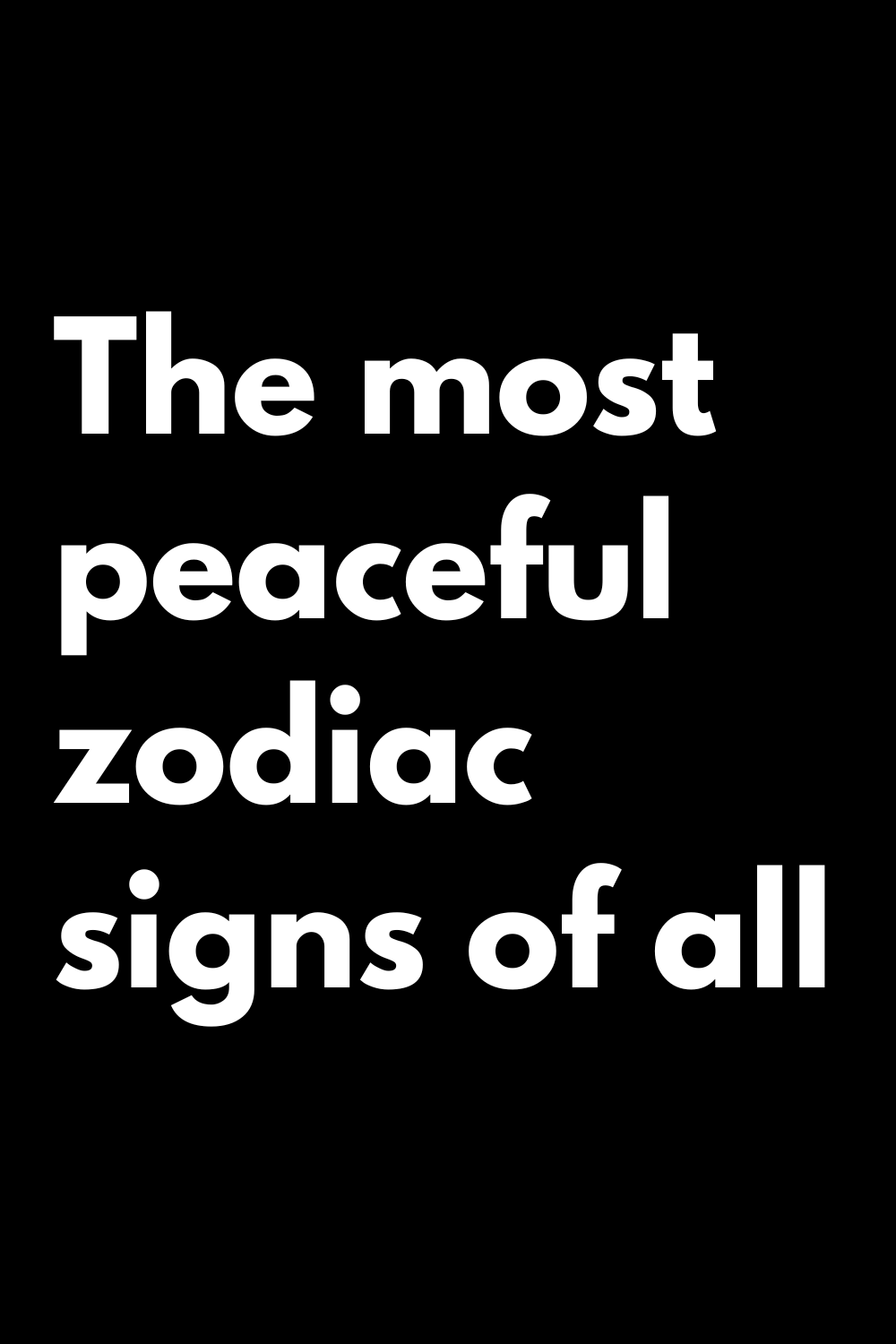