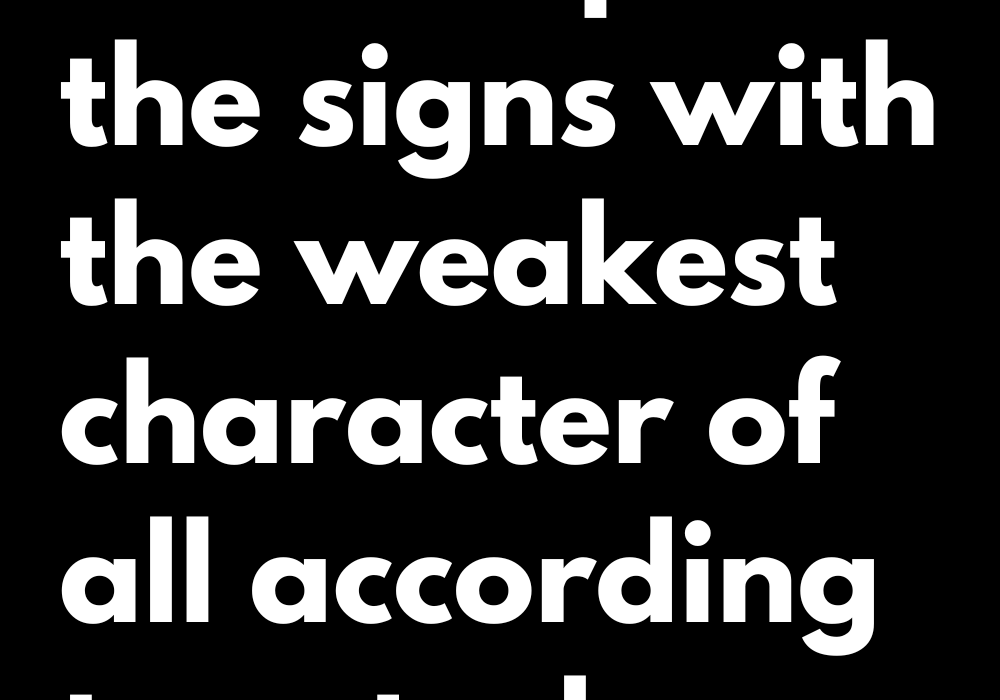 Horoscope: the signs with the weakest character of all according to astrology

When astrology classifies the weakest signs, it does not do so from a physical perspective, but emotionally. Although it seems like a negative trait, it can actually be very positive.

This impact of the stars on each person is marked by the day of birth, which determines the sign of the zodiac that will be their ruler. The most important decisions of our life and the most outstanding characteristics of our character are marked by the defects and virtues of each sign. Discover, below, which are the 3 signs of the horoscope with the weakest character of all, according to astrology .

In the first place is the sign of the zodiac of the western horoscope of those born from February 19 to March 20. According to astrology , Pisces is very emotional, he daydreams and when reality hits his conscience it can hurt him more than others. In his defense he has many creative and artistic qualities that he can use to get out of emotional ruts.

The second place in the horoscope is occupied by the zodiac sign of those who were born from May 20 to June 20. When he is overwhelmed by indecision and insecurity he looks weak; his outgoing and sociable character fades. According to astrology , his strength lies precisely in his rapid ability to adapt, so he can become empowered if he behaves as the situation demands.

In the third place of the weakest in the horoscope , we have the zodiac sign of those born between June 21 and July 21. According to astrology , it is the most sensitive sign and when its emotions take it to the extreme it is compassionate. However, he is intuitive, empathetic and protective so he has the potential to be a great leader, he just has to choose that path. 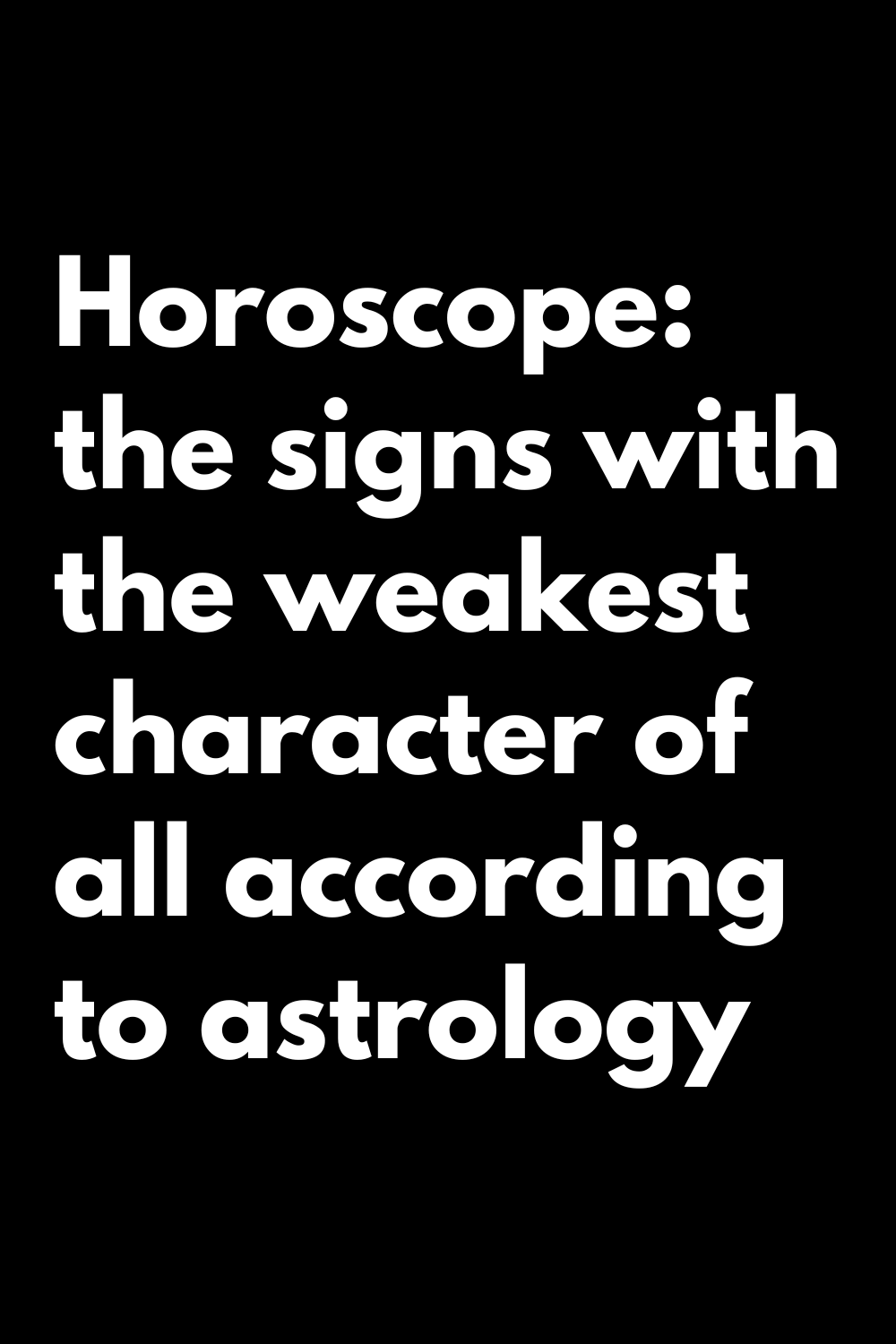