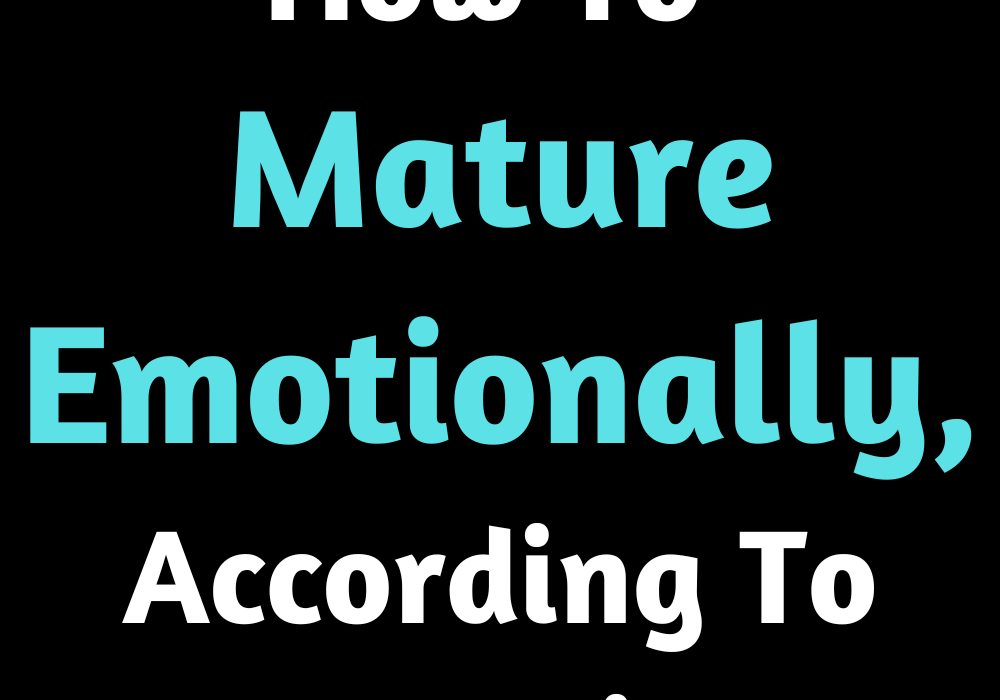 The zodiac sign influences the degree of emotional maturity.

But he can also help us speed up this process!

Aries is naive and often reacts like a child.

When he loves, he does it with all his heart, but there is a risk that this love will pass very quickly. He gets bored pretty quickly and wants something else. It’s hard for him to mature, the only chance is to always be surprised by the person next to him to keep his interest.

Taurus has good manners in their blood and knows how to behave or how to react when it comes to love.

He is a mature, serious person with well-established principles. To stay that way, he must be treated as he deserves, not betrayed, but respected for all he has to offer, otherwise, he can get angry.

The Gemini native is immature in every way. For him, everything is a game and he only pursues his own interest.

In order to mature a little more, he needs not to be given what he wants. It is important that those around him do not fall into his trap, because once he gets what he set out to do, he runs away eating the ground.

Cancer is not an emotionally mature person, because if he doesn’t get what he wants, he directs his attention to someone else.

To get her on the right track, he needs excessive affection and attention, which is not exactly easy for those around him. He always sets out on the road with serious thoughts, but he changes quite quickly as he copes with life’s discontents.

This native has a harder time maturing than others, but he will.

He only sees the bright side of things, and when faced with life’s difficulties, he doesn’t know how to react. It is very important for him to put his pride aside, to be willing to offer without asking for anything in return, but also to make compromises.

She knows how to manage her feelings and has clear principles of life. She can’t really be changed, so she needs people around her with strong nerves who accept her as she is. Once she sets out on a path, she knows where she wants to go and doesn’t deviate no matter what gets in her way.

Libra is the most unstable sign, although it seeks and loves balance.

She is a very changeable person and you never know what to expect from her. In order to mature emotionally, he needs a lot of time and many experiences to live on. And he also needs to surround himself with people who don’t force him to make decisions and who don’t push him from behind against his will.

This native matures gradually and from his mistakes.

He cannot be taught otherwise, but only if he convinces himself that what he has done is wrong. He is a serious person, but he still has escapades. He needs honest people around him because he treats everyone around him with respect and expects the same in return.

The native of this sign is mature when it comes to the material side, but the same cannot be said about the emotional side.

He doesn’t know how to manage his feelings and is afraid to get involved in a relationship. After doing it though, he gets bored and doesn’t seem willing to do anything about it. If she trusts him as much as she thinks, she should prove to herself that she can live with someone long and well.

Capricorns mature the fastest and know very well how to manage their feelings.

He is very responsible and loyal, and he has sound principles from which he does not deviate. He does not allow himself to be led by emotions, but neither does he act only guided by his mind. He perfectly combines reason with what his heart dictates, and the result is good for him and for those around him. He needs stability in his life to keep himself that way.

Even if this native seems mature and self-possessed at first glance, along the way you will discover the exact opposite.

When it comes to feelings, he is like a child who makes mistakes after mistakes without thinking about what he can cause around. He can be quite detached about the person he loves, he can hurt her because of the rebellious actions that he cannot control. She needs to spend her energy on other things if she wants a peaceful love life.

The native of Pisces is that person who has a hard time maturing from all points of view, that’s why he needs help.

He is often shy and has a tendency not to assume anything, because of the multitude of fears he faces. He needs people around him to guide him, to tell him what to do and how to react in different situations, because he is too much controlled by his feelings. 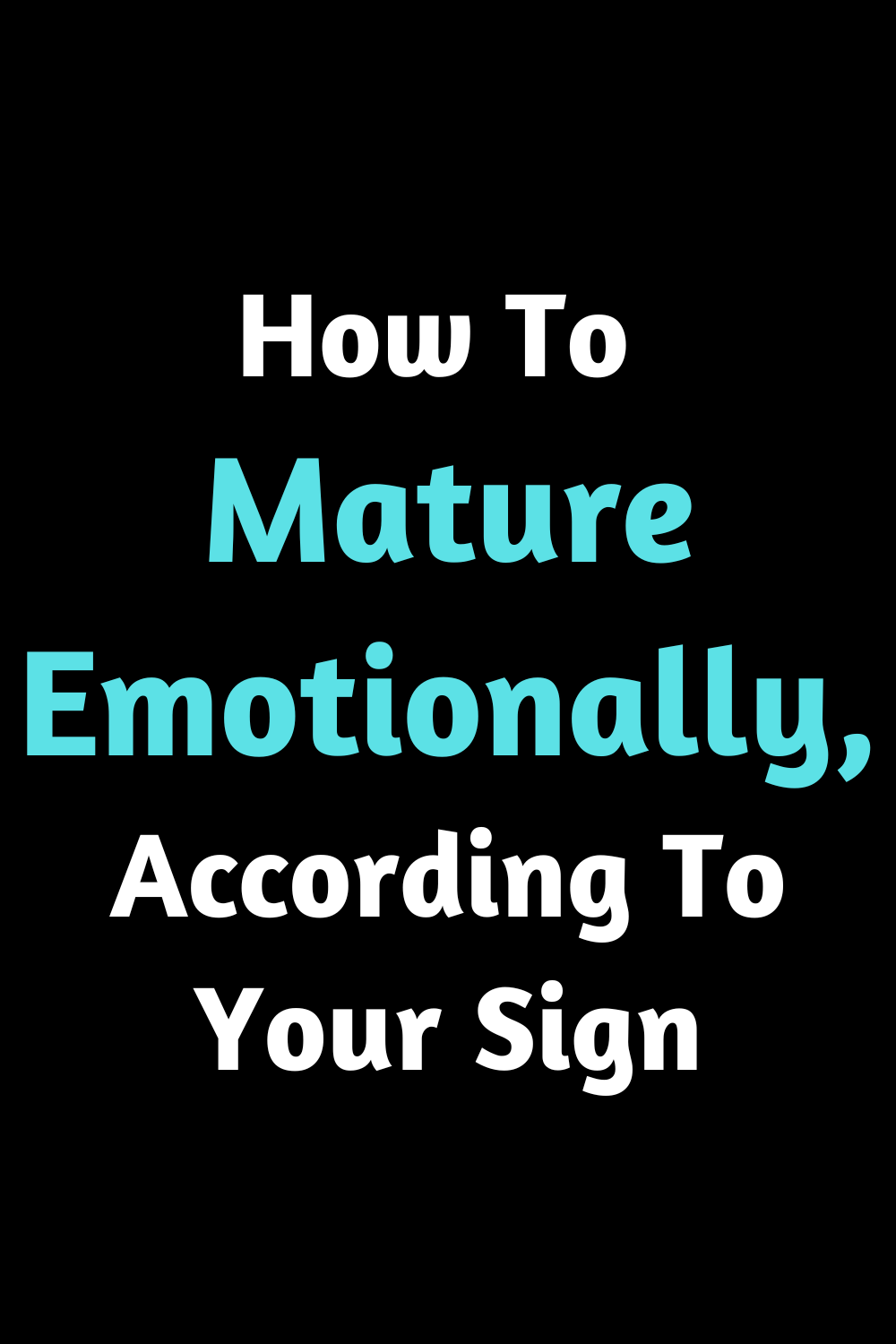