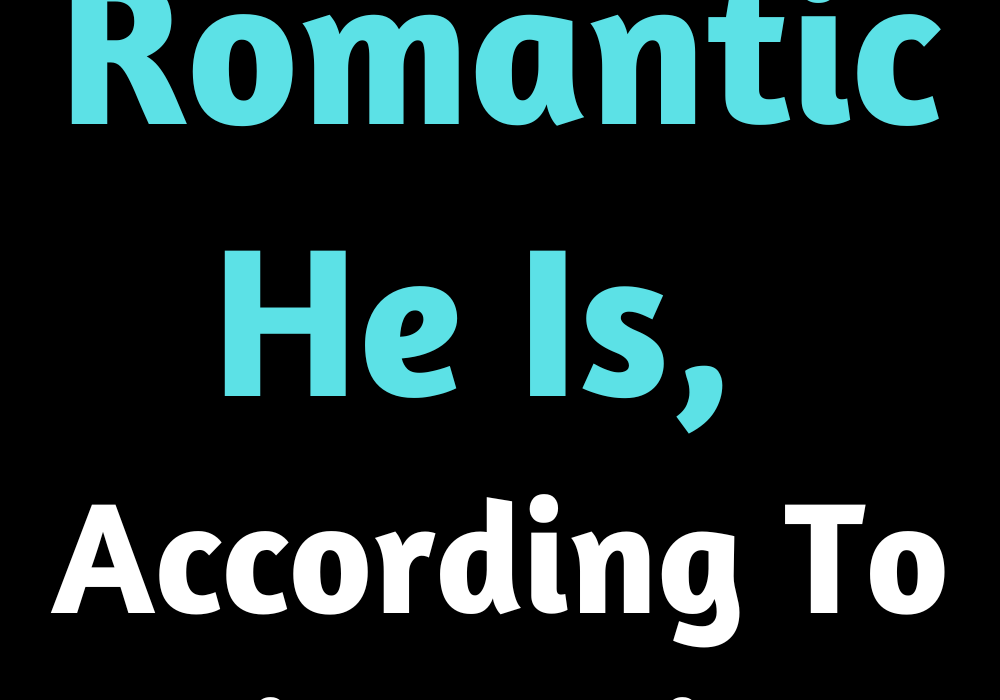 How Romantic He Is, According To His Zodiac Sign

When you show someone that you love them and make them feel loved, it can be one of the most beautiful gifts you can give them and yourself!

Aries is a risky romantic.

He doesn’t always know how you will respond to his romantic gestures, but he does them anyway. It could be something that you don’t understand, but you know that when he does it, he just wants to surprise and delight you. He’s adventurous and so enthusiastic that even if he fails, you’re charmed that he tried to do something so unique in the first place.

Taurus is a traditional romantic in the way they express their love through beautiful things such as flowers, art and food.

He tries to seduce by touching all your senses because he is very sensual and impressive. They are very likely to give you a full body massage or pamper you in any way possible.

He wants to convince you with his words. It should not surprise you if he writes you a song, a poem or even a romantic message. When the two of you are in deep discussion or just talking, there is a soul connection and you are united in a very special way. As William Shakespeare said, “Love looks not with the eyes, but with the mind.” How well it suits this man!

Cancer is a loving romantic and shows you that he loves you by the way he takes care of you.

He’s not a jerk when it comes to holding the door for you or pulling up your chair to sit you down. He knows you are fully capable of doing it on your own, but this is his way of showing how much he cares for you. He respects you, but he needs to express his love through old-fashioned gestures and actions.

Leo is a heroic romance and wants to show you that he loves you in bold and brave ways.

It’s not that he wants to save you, but he shows you that he is always there for you and ready to fight for you in the noblest of ways. But he might, he might be your prince or knight in shining armor, but he will more than likely try to do whatever he can to make you happy.

The Virgo native is a know-it-all romantic and tries to impress you with his intellectual prowess.

He knows you’re smart, but he can’t resist the temptation to try to teach you something or show you how smart he is. He’s not great at flirting or romance, so the best he can do is prove he’s smart and hope you’re impressed by his big brain.

Libra is a romantic player.

He knows exactly what to say and excels at flirting. If you want to be complimented or receive an expensive gift, he knows when to give it to you. He is a born player for sure. But just because he’s charming and captivating, that doesn’t mean he’s not sincere or madly in love with you, just that you might not be the only woman in his life.

Scorpio is an ardent romantic, his love is never lukewarm, but burns.

He is passionate and is the hero of any romance novel, meaning intense, complicated and slightly dangerous. When they love, the depth of their feelings can be frightening. Don’t play with his heart or you will end up seeing his wrath. His love burns and the flame may last longer than you might imagine.

Sagittarius is a funny romantic who tries to win you over with his mood.

If you think humor has never gotten someone into bed or made them fall in love, you’re wrong. Humor can be extremely sexy, and this native uses his ability to make you laugh as a way to show your love and make you fall for him. When you’re down, he tries to pick you up with something funny.

Capricorn is an unpredictable romantic.

He remembers all the important villages and anniversaries, but sometimes he will surprise you with flowers just because it’s Tuesday or you’re coming home and he’s made dinner. You would never believe that someone as stable and reliable as him could be capable of so many surprises, but he does. Sometimes he just wants to do something nice for you.

Aquarius is an unsentimental romantic.

He’s not comfortable being brave when it comes to love, so he’ll show you that he loves you in innovative and unique ways. The problem is, it’s not always obvious that he’s romantic. You might not think that making a donation to a humanitarian cause is a romantic gesture, but for him it is. He combines two things he loves: helping to improve the world and you.

This native is a compassionate romantic.

The best way to show you that he loves you is to be there for you, listen to you, give you advice when you ask for it, and support you. You know that you can be yourself around him and that he will love you without judging you. He is sensitive to your feelings because he knows what it’s like. He tries not to be too vulnerable, but sometimes his heart is too open and he needs to express his love in the best way he can, directly and honestly. 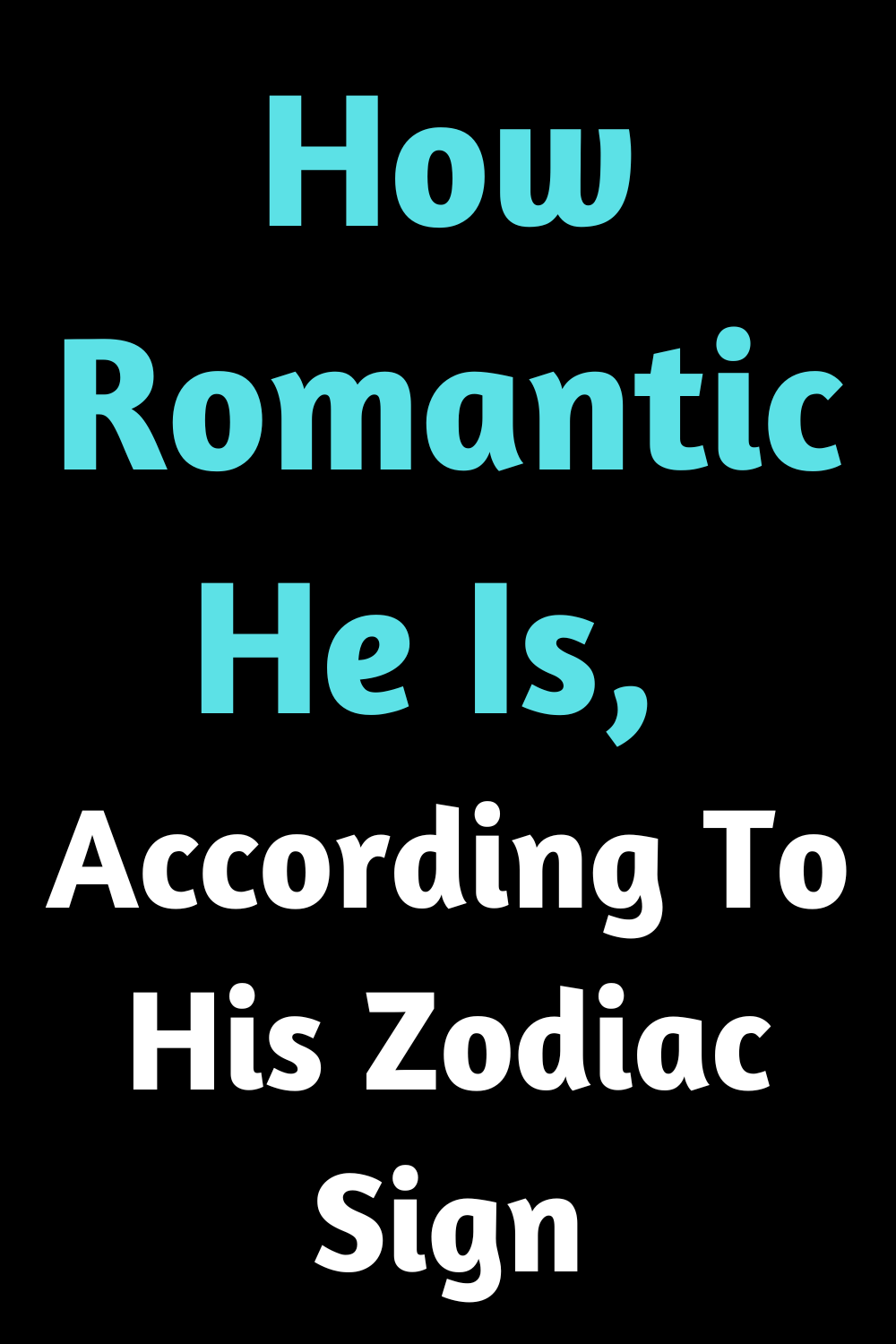