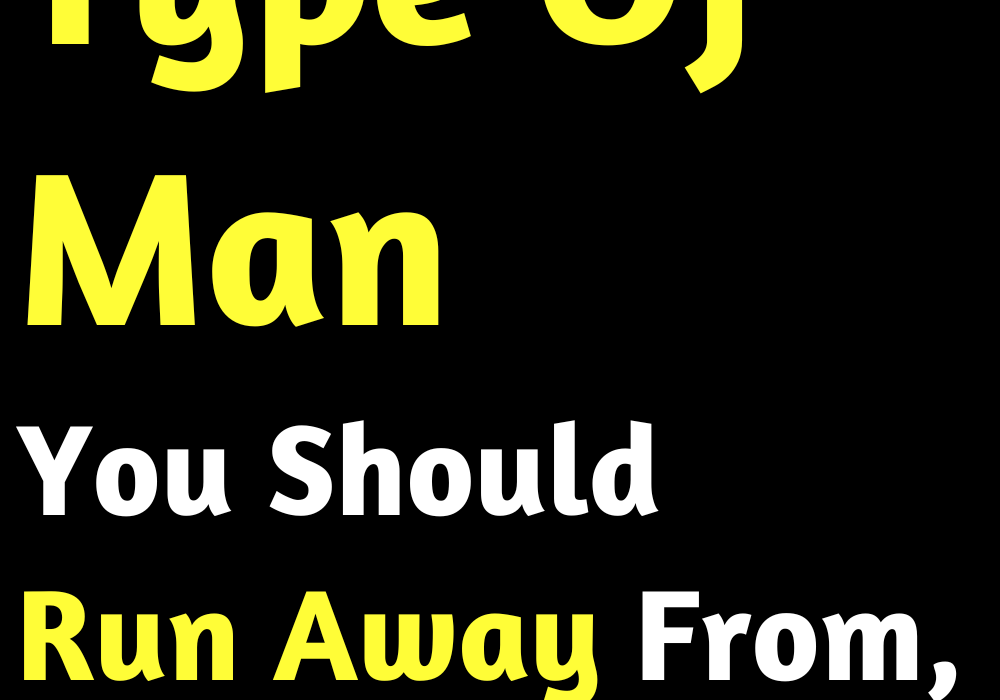 The Type Of Man You Should Run Away From, Depend On Your Sign

Most of the time we are attracted to extremes, but when we invest feelings in a person totally different from us, it is possible to suffer!

You don’t have to waste your time with people pretending to be smart.

If you want to take a blanket and sit on the ground looking at the stars, and your partner constantly complains that ants are climbing on him or that it’s windy, then you should leave him alone. You need someone who goes in the same direction as you, you don’t have time for whining.

You can’t be with someone who runs away when the going gets tough, because if you push your limits, you’ll end up in an incredibly unhealthy relationship.

If you want something to last, you need someone who will get you out of trouble, someone you respect and who you know wouldn’t hurt you.

As much as you are attracted to bad boys, you should keep your distance from them.

You will never be able to change them and you will not be the one to convince them to calm down. It is simply just a dream that you want to turn a bad boy into a loving husband because it will never happen!

You shouldn’t date a leader, because that would be two hard stones butting head to head.

You are quite the boss, and two people who give orders could not coexist without clashes and you will end up hating each other. You need to find someone who knows how to be strong, but at the same time knows when to let you lead.

You should stay away from any man who tries to have sex with you before asking you out at least once.

You don’t want a friend with benefits, so don’t put yourself in the position of getting dressed in the middle of the night and taking a taxi home alone. You’ll feel good, but that doesn’t mean you’ll get a boyfriend.

You can’t be with a reckless, irresponsible man.

You need a mature person who will cancel an outing if he has to work the next morning. You work hard to make money, and your partner should do the same. It wouldn’t be fair for you to do everything and let him have a carefree time. You need someone like you!

You can’t be with a sensitive guy, because you’re the type of person who occasionally says things that sound much harsher than you mean.

If he puts everything to heart, then you will end up arguing all the time. Save yourself and find a man with thick skin who can handle you and deal with everything you do and say.

You can’t be with a man who runs away from commitments.

You are an impatient person, which means that you like everything to move quickly or at least at a constant pace. You don’t have time to wait for someone who can’t figure out if you are the woman of his life, but he should know from the beginning what he wants and what he feels.

You should stay away from the so-called intellectuals, the kind of men who sit all day in coffee shops pretending to work and have important business.

It is enough to test their grammar and you will be convinced! You are a genius, so you need someone who matches your intelligence, not someone who wants to appear educated and that’s it.

You can’t be with a cranky boy, because you don’t care what other people think about you.

You are the type of person who gets on stage and sings, who dances casually and doesn’t put up any barriers. If your partner is worried about your image or his, then you two can’t get along. If you can’t get him out of his shell, you should stay away from him!

You should never date an alcoholic.

You like to go out and have fun, but you can do it without alcohol. You need someone who is more than your best friend, someone who doesn’t need a drink to laugh or relax with you. If he can’t be an interesting guy without beer, then you don’t need him in your life!

You should stay as far away as possible from the suffocating guys, that is, the ones who want to go out with you every day and who expect a response within five minutes after they message you.

You need your space and it’s not ok for your partner to be insecure when you decide to take an unplanned trip to the beach without taking them with you. You need someone who respects and admires your independence. 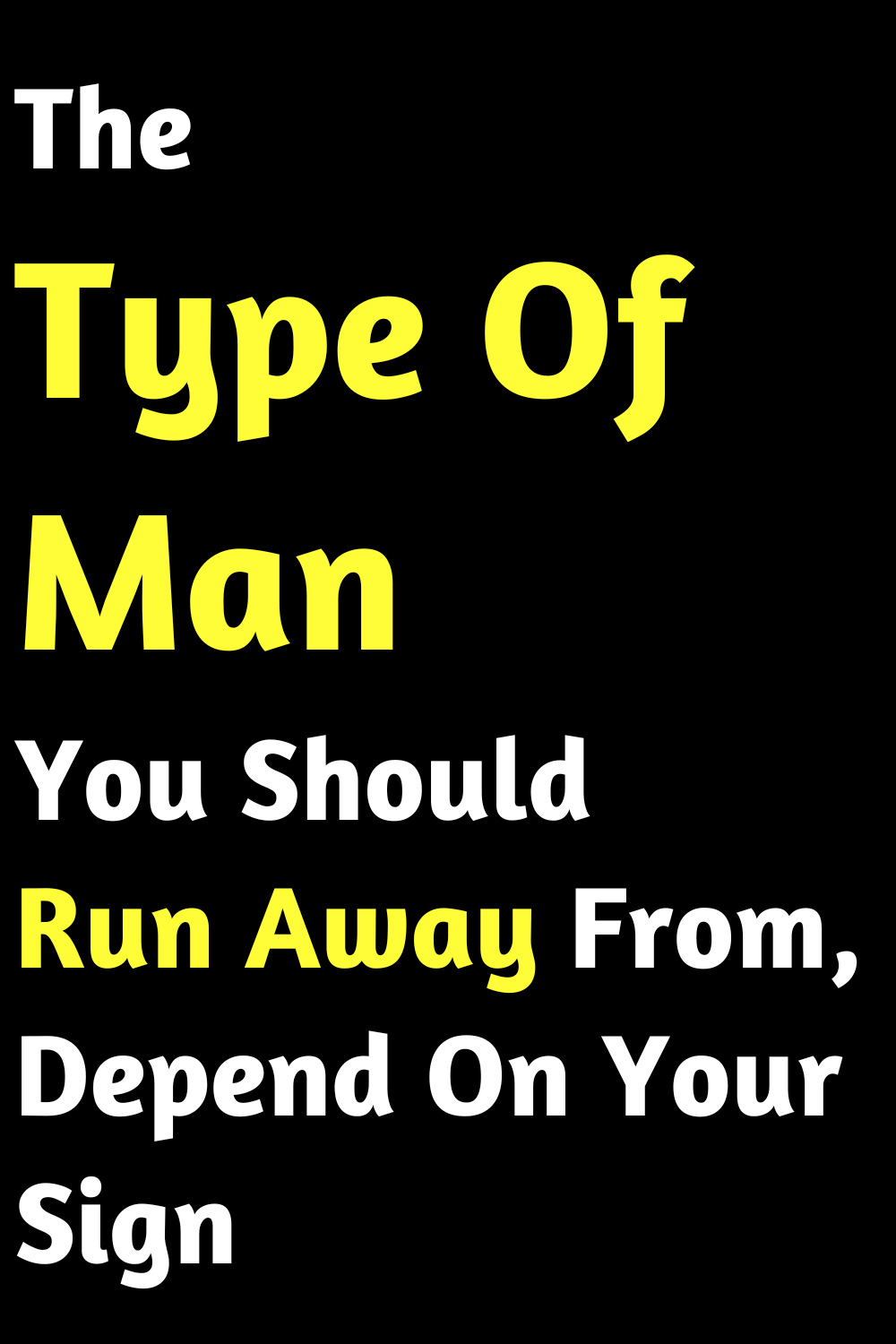