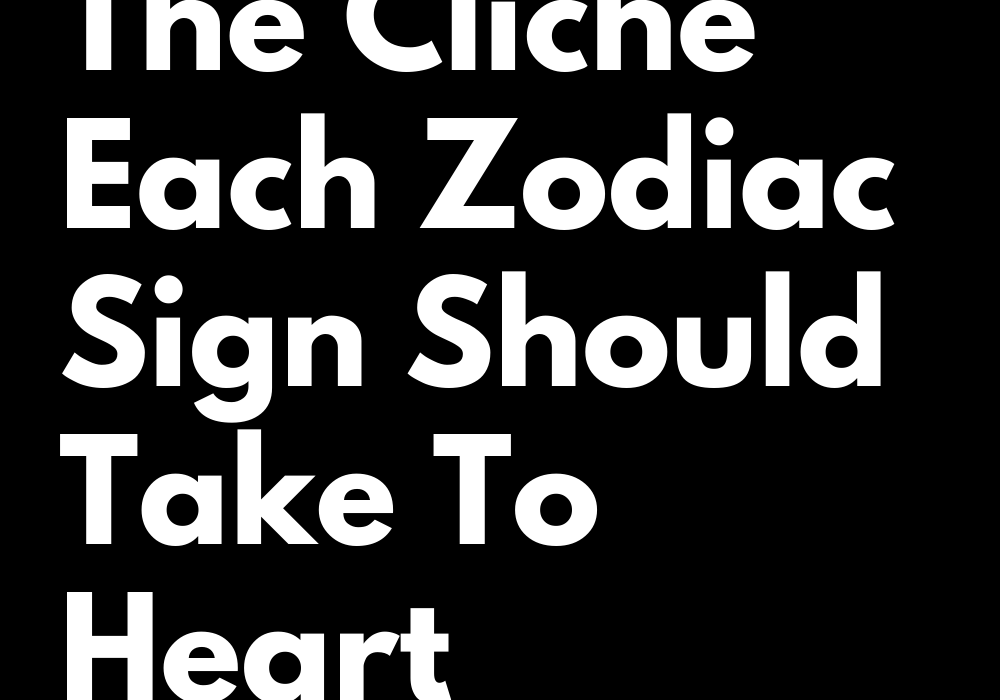 The Cliche Each Zodiac Sign Should Take To Heart

“Love many, trust few, but always paddle your own canoe.”

“This too shall pass.”

“Don’t be comfortable, be happy.”

“Life is what happens to you while you’re busy making other plans.”

“Another woman’s success is not a measure of your failure.

“Gratitude is the key to happiness.”

“Love what you do and do what you love.”

“Instead of having a bad day, be thankful you have the day.” 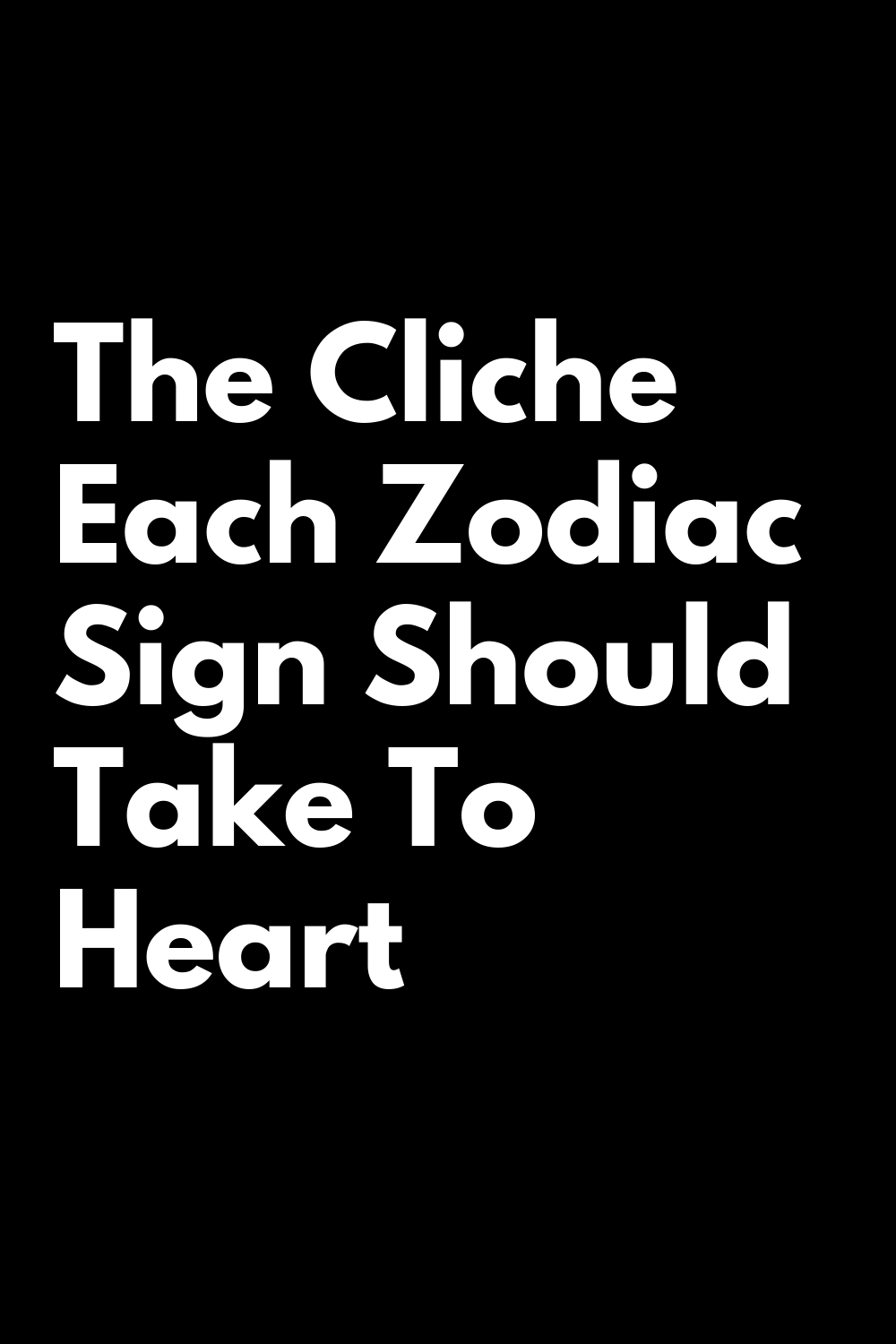