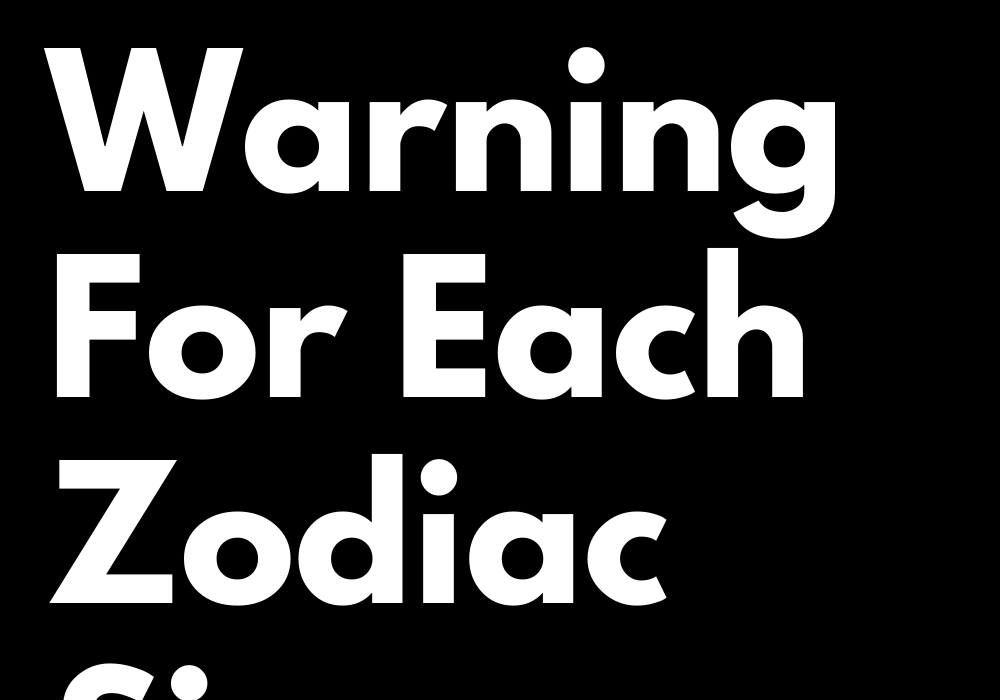 Do not talk down to yourself.

Do not worry about the past.

Do not place anyone else’s happiness before your own.

Do not forgive toxic people who will only hurt you again.

Do not lie to yourself.

Do not overanalyze every conversation.

Do not let yourself get lazy.

Do not take your anger out on your loved ones.

Do not take your good times for granted.

Do not make excuses for your bad behavior. 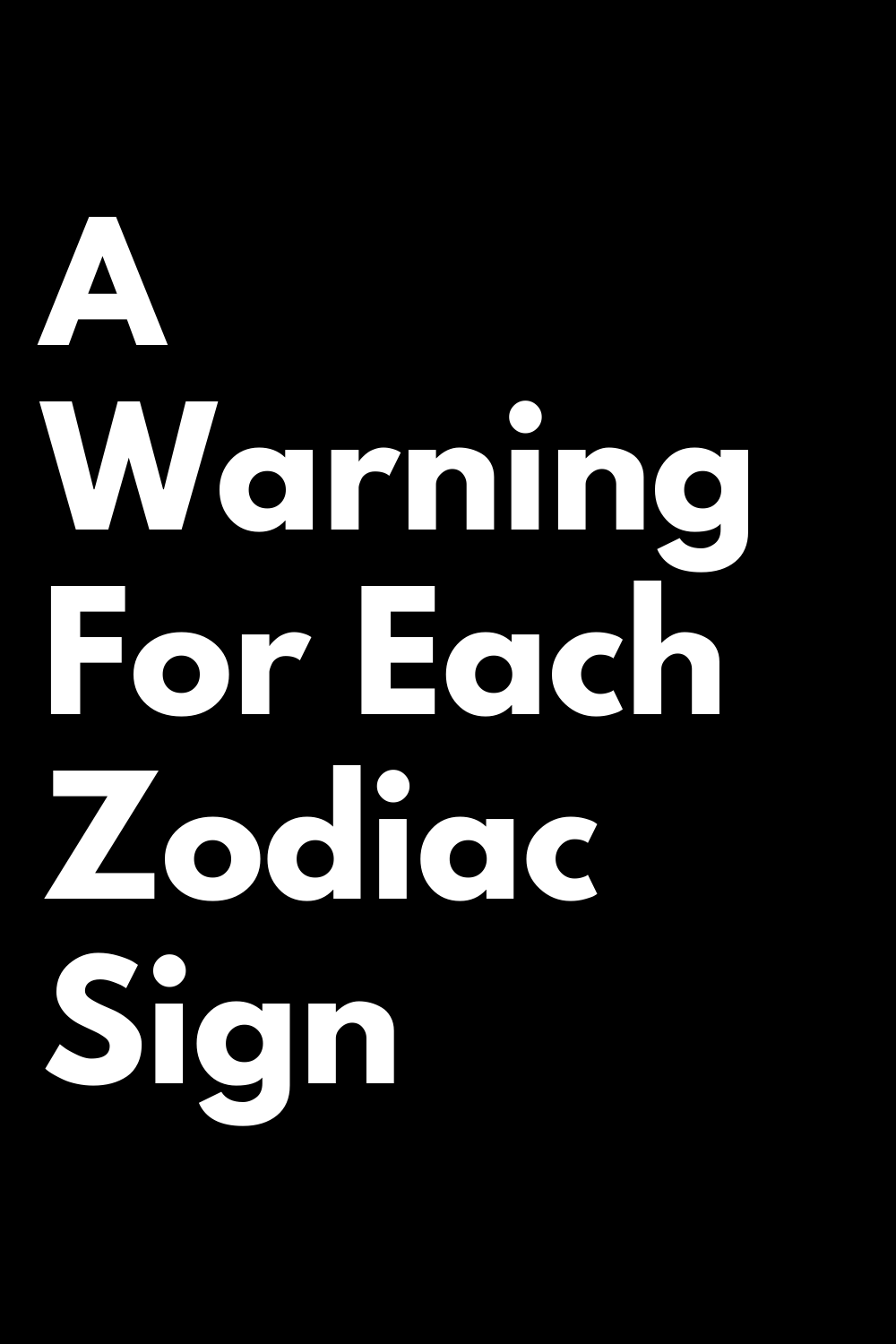 Ranking Of The Signs That Most Protect Your Heart 2022