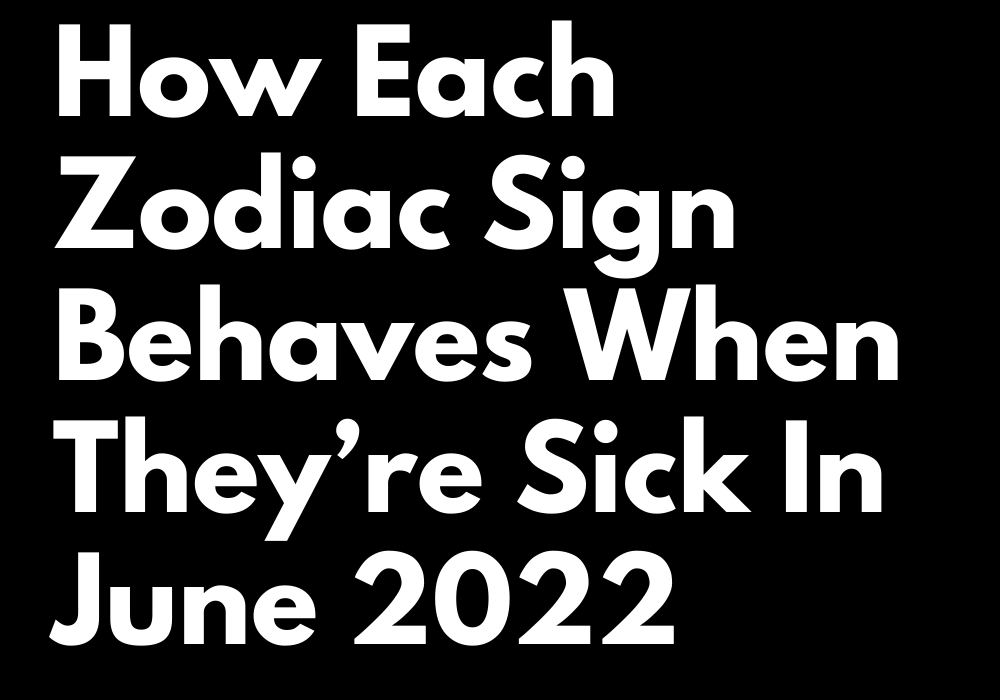 They get grouchy and snap at everyone who tries to talk to them.

They freak out and rush straight to the doctor as soon as the first symptom arises.

They call out sick from work, but they still find the energy to hang out with their friends.

They swear they aren’t actually sick. They act like they’re perfectly healthy and don’t need a doctor.

They load up on over the counter medicine. They go as long as possible without visiting a doctor because it’s too expensive and too much of a hassle.

They force themselves to suck it up and get to work, even though they’re miserable the entire time.

They become restless and suddenly want to make a million plans and visit a million places. Being confined to bed makes them desperate to be anywhere else.

They complain about being sick nonstop. They make sure everyone knows how much they’re suffering.

They expect their partner (or their parents) to baby them with soup and fuzzy blankets.

They spend all day and night in bed. They don’t bother to change out of their pajamas or shower.

They use their sickness as an excuse to be lazy. They draw it out for as long as they can.

They drop off the face of the planet until they feel better because they don’t want anyone to see them like this. 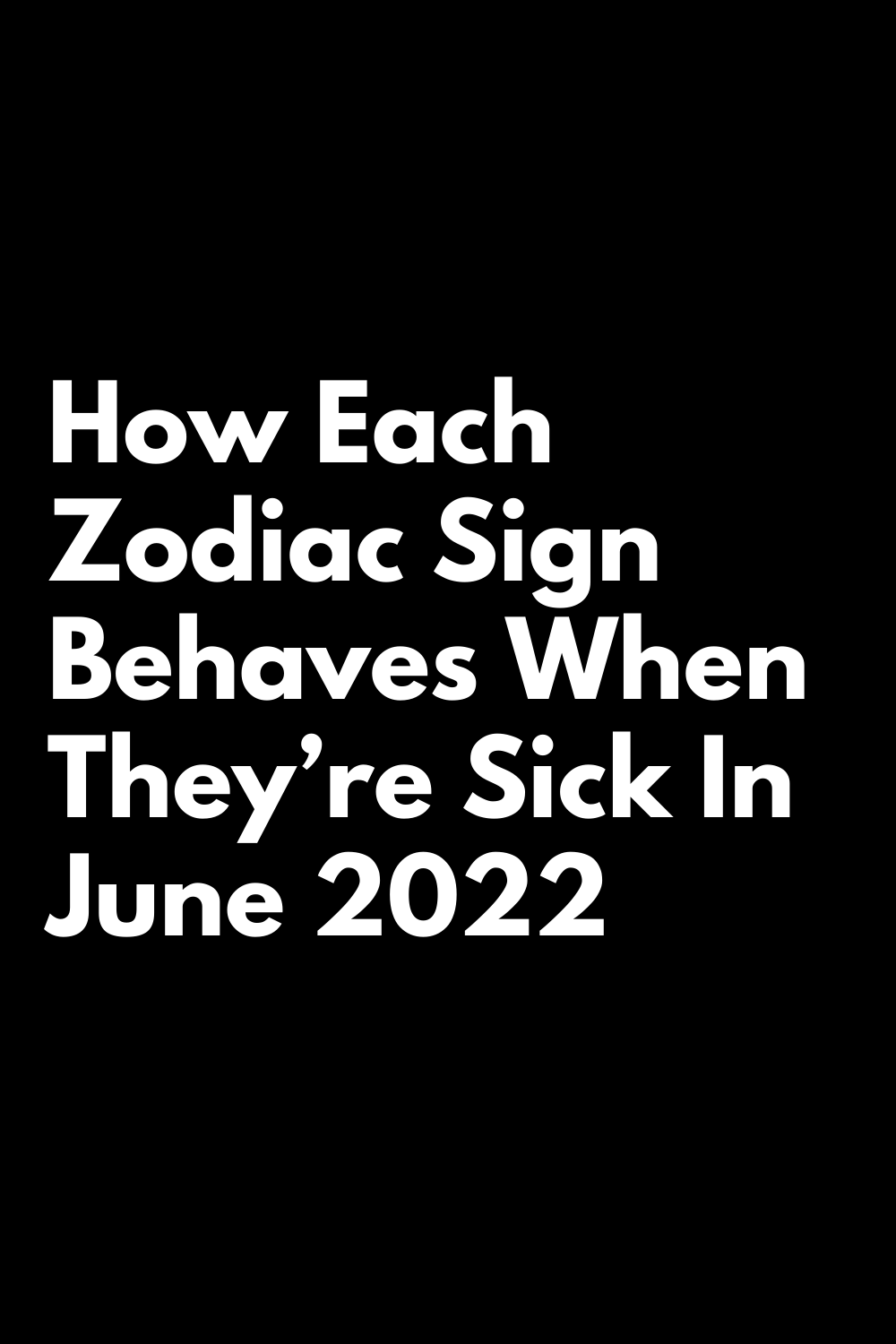 The Blessing In Disguise Each Zodiac Will Receive In July 2022

Why Each Zodiac Will Feel Their Heart Break This July 2022