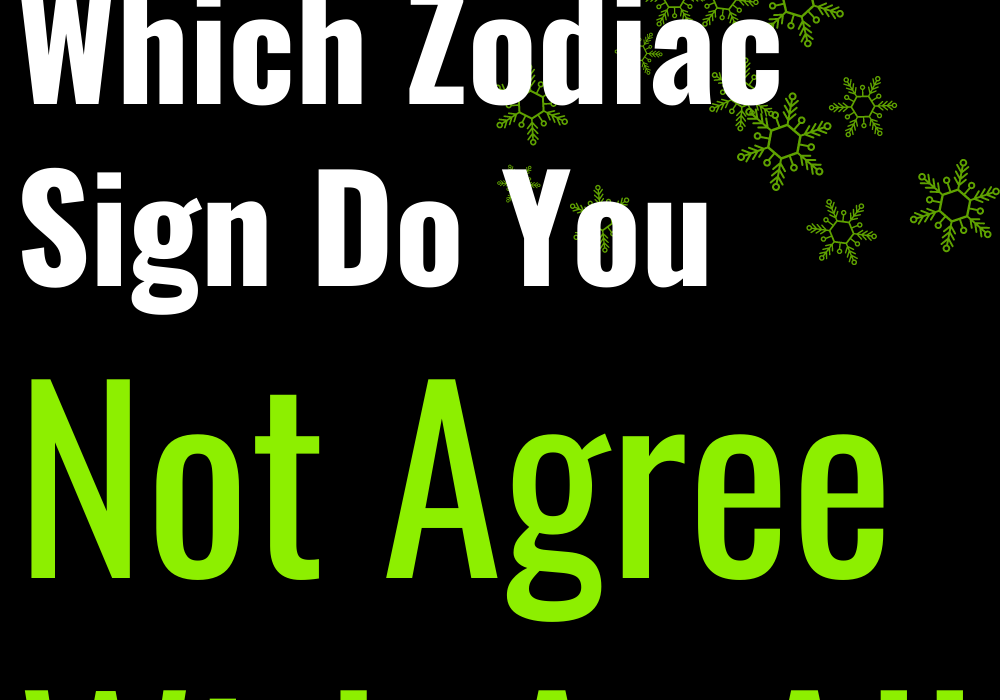 Which Zodiac Sign Do You Not Agree With At All

No matter how hard you try, you can’t get along with everyone.

Here’s the sign you don’t fit in at all!

You don’t have time to worry about the Pisces native’s feelings and be careful not to say the wrong thing. He is too sensitive for you and wants your attention in the most inopportune moments. Secretly, you think he’s just a lazy kid who needs a big shot to get him out of his comfort zone.

The Gemini native is not very trustworthy. You need a long time to be able to live with someone, and he doesn’t have the patience. He’s too superficial and unsuitable for you. And the fact that he always asks you about everything really pisses you off!

You think this native takes everything too seriously. In fact, sometimes you even wonder if he has a sense of humor. Capricorn is far too hardworking and boring for you. You don’t even invite him to most of the parties you organize, because he is extremely pessimistic and can easily spoil the atmosphere.

It annoys you the way Sagittarius chooses to leave whenever he wants as if he doesn’t care at all. He’s too irresponsible, tactless and restless for your taste. You’ve had it before with someone like him, so now you’re more careful about his insensitive personality.

With this native, you feel as if you have been put under a microscope and you feel that he is examining everything about you. You can’t stand his constant questions. Every time you meet a native of this sign, you enter into a power struggle with him.

You like facts and figures, things that have solid evidence behind them, and Cancer is just about feelings. The truth is that he is extremely annoying because he complains about something all the time. In addition, he wants to make an impression other than the truth, which makes you think you’re wasting your time with him.

This native is one of the zodiac signs that annoys people at the top because of their inability to see things from any other point of view than his own. His selfishness is annoying and he is so full of himself that he omits to see how amazing you are. The only jokes he laughs at are his and he barely lets you finish your sentence. You also hate the tendency to start a confrontation just for the sake of a good debate.

This native is a big liar. Sure, he tries to be gracious and protect the feelings of those around him, but you don’t appreciate liars, no matter what their intentions are. You also don’t like the instability of Libra, especially when it changes in a moment, believing that it avoids certain inconveniences. The balance is too frivolous and impetuous for you.

You don’t like the fact that Leo always wants to be in the spotlight. You’re spectacular, so you want to be in the lead role. You think Leo is too intolerant, too leading, and too sensitive when it comes to his opinions. Whenever there is a Leo in the room, you feel that all the air has been inspired by him to inflate his ego.

In some ways, you look like a native. You are both patient, determined and confident. What doesn’t suit you is his greed. You know the value of money, but Taurus doesn’t value it as long as he wants something. In addition, he is very stubborn and will rarely admit that he is wrong.

You want to be generous, but you feel that Aries is too selfish to do anything for anyone other than himself. He is proud of himself and embraces his flaws as qualities. You hate the way Aries has to do things and the fact that he’s never inventive.

The energy of this native annoys you. Why does it have to be so intense? There must always be drama around him. Moreover, his sexuality does not match your romance at all. 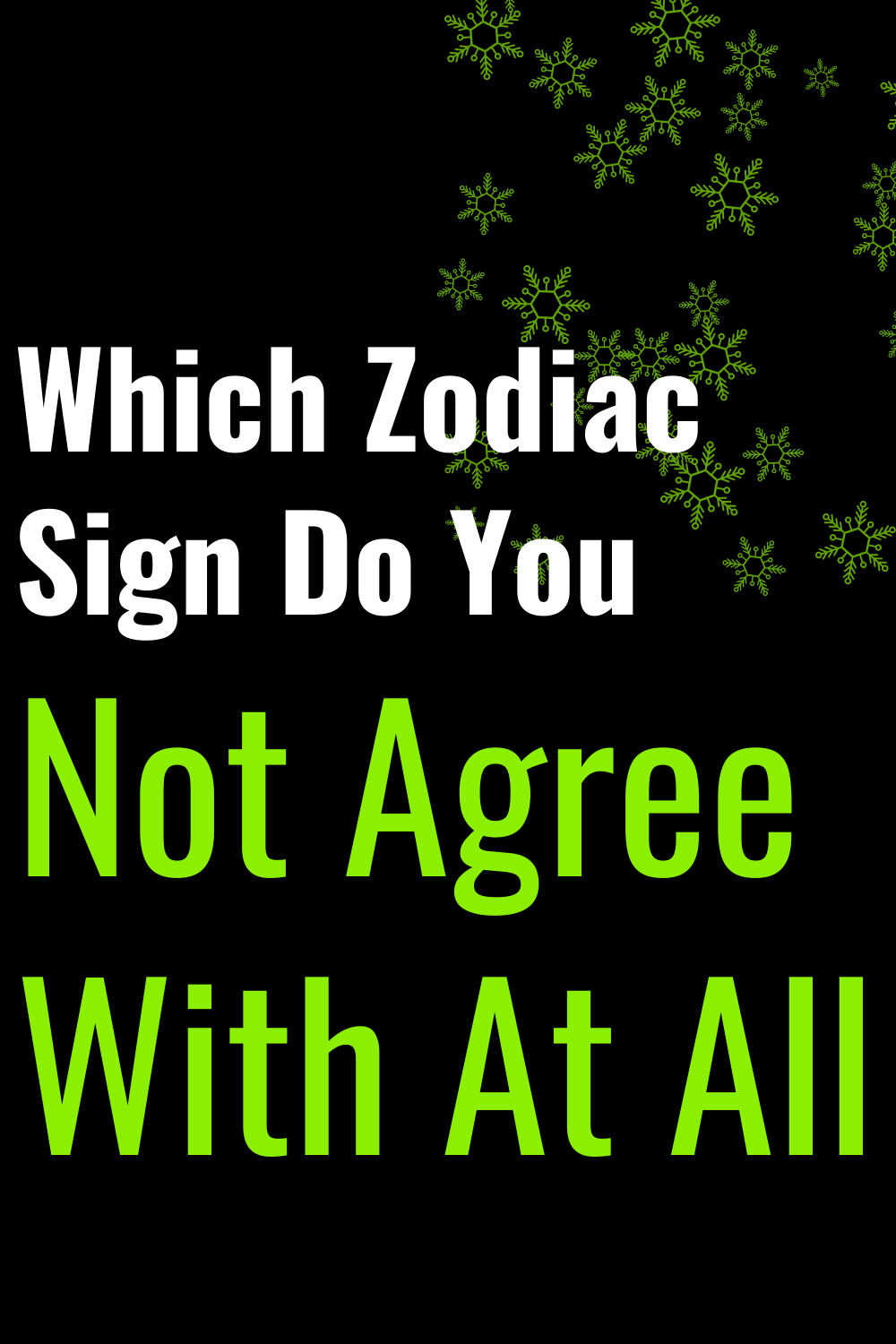