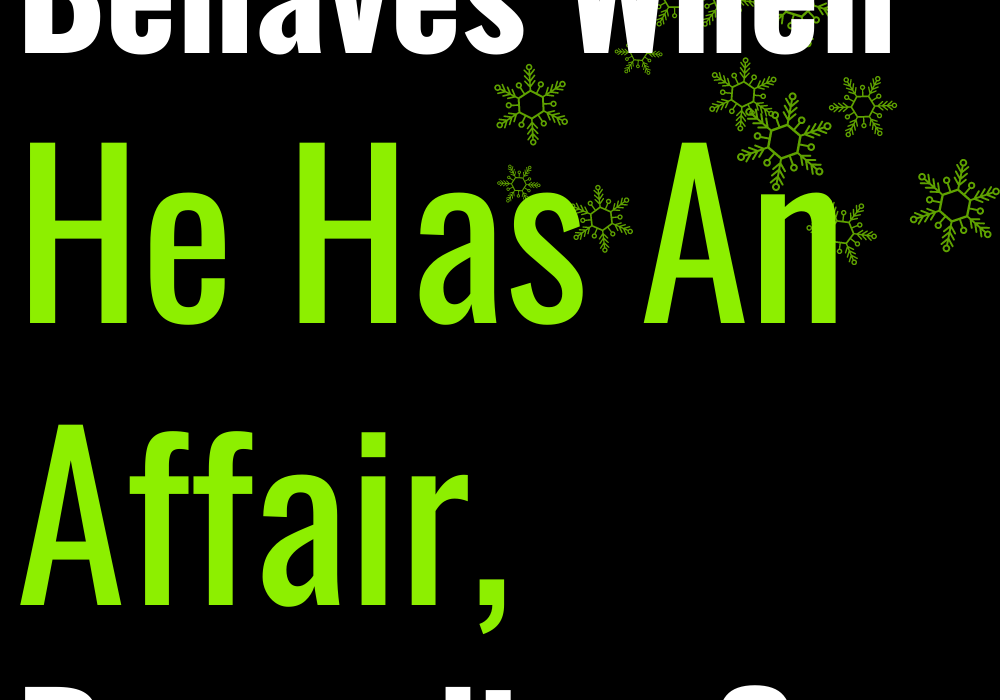 How He Behaves When He Has An Affair, Depending On His Zodiac Sign

No matter how well he hides his infidelity, the truth will come to light at some point.

Most of the time, it’s a detail in his behavior that can’t go unnoticed!

If the Aries native is never open to spontaneous romance, he most likely has an affair.

He is always ready for anything and likes challenges, especially when it comes to romance, so if he is not happy when such an opportunity arises, you should ask yourself questions. Refusing unscheduled romance is a sign that she is getting what she needs elsewhere on a regular basis.

Taurus tends to be loyal and is not the kind of person who cheats.

But if he has an affair, he will feel very guilty and will try to apologize and give a lot of explanations. They need to cover their actions with elaborate stories about where they have been or who they have been with.

When the man in this sign has an affair, he gets really weird when it comes to his cell phone.

Specifically, she will take him with her wherever she goes. If you look at him, he’s a little scared. If you notice that the call list is completely empty or that he has suddenly changed his password, he will give you a lot of explanations as to why he is not giving you access to his phone.

Cancer is very sensitive and sentimental when he is faithful, but when he cheats he becomes strange and distracted.

A Cancer who does not want to talk about his feelings is proof that what he has in his soul cannot be shared or that he knows that he will be charged.

When Leo has an affair. he will come home smelling new.

No, he won’t smell like a woman, he’s too smart to let something like this happen. But, it will want to cover any other odor that would be alarming to you. If he says he accidentally spilled the whole essence on him, then question yourself.

The man in Virgo is normally faithful, but he does not react well if the relationship in which he is involved goes through a scale.

If he has an affair, he will feel guilty when you do something nice for him. This is because you force him to think about what he is doing.

Libra is very sociable and likes to have all her loved ones by her side, family and friends.

If he’s started hanging out with new friends you don’t even know, it’s a sign that he’s having an affair, especially if he hasn’t made any move to include you in this group or any of the events he’s attending. If he cheats on you, he won’t want to give you the opportunity to call his acquaintances or make fun of them when he lies to you.

Although Scorpios love romance, they are also extremely loyal.

But even the most obedient of these can sometimes step crookedly. If your partner in this sign has a new email address or Facebook suggests a new account of his, these things may indicate that he is having an affair. He will want to communicate with his mistress in any way he can, without you knowing.

Sagittarius is a great philosopher and loves to talk about anything.

But if your partner in this sign seems to be constantly talking about separation, that’s an alarm signal. If he says, “What would you do if our relationship ended?” or “No matter what happens, you’ll always be my girlfriend,” these are attempts to get scenarios about how you would react if he left you.

Capricorn will give you gifts without special occasions, although he is not a fan of gifts.

If your partner suddenly buys you all sorts of things, you should ask yourself questions. Spontaneous gifts from him could be a sign that he’s having an affair and that you need to investigate all those late nights at the office.

If an Aquarius constantly criticizes those around him, he may try to distract you from what he is really doing.

Try to make him believe that he will never fall in love with that person or that it is impossible for him to have an affair with her. However, Aquarius is very honest and will eventually tell you that he is unfaithful.

The native of Pisces is not very careful with him, so if he starts to worry about how he dresses or looks, then it could be a sign that he is cheating on you.

It’s a good thing he wants to look good, but it’s not okay if he doesn’t consult you about it and get a spectacular look, because that can mean that someone else is advising him.4 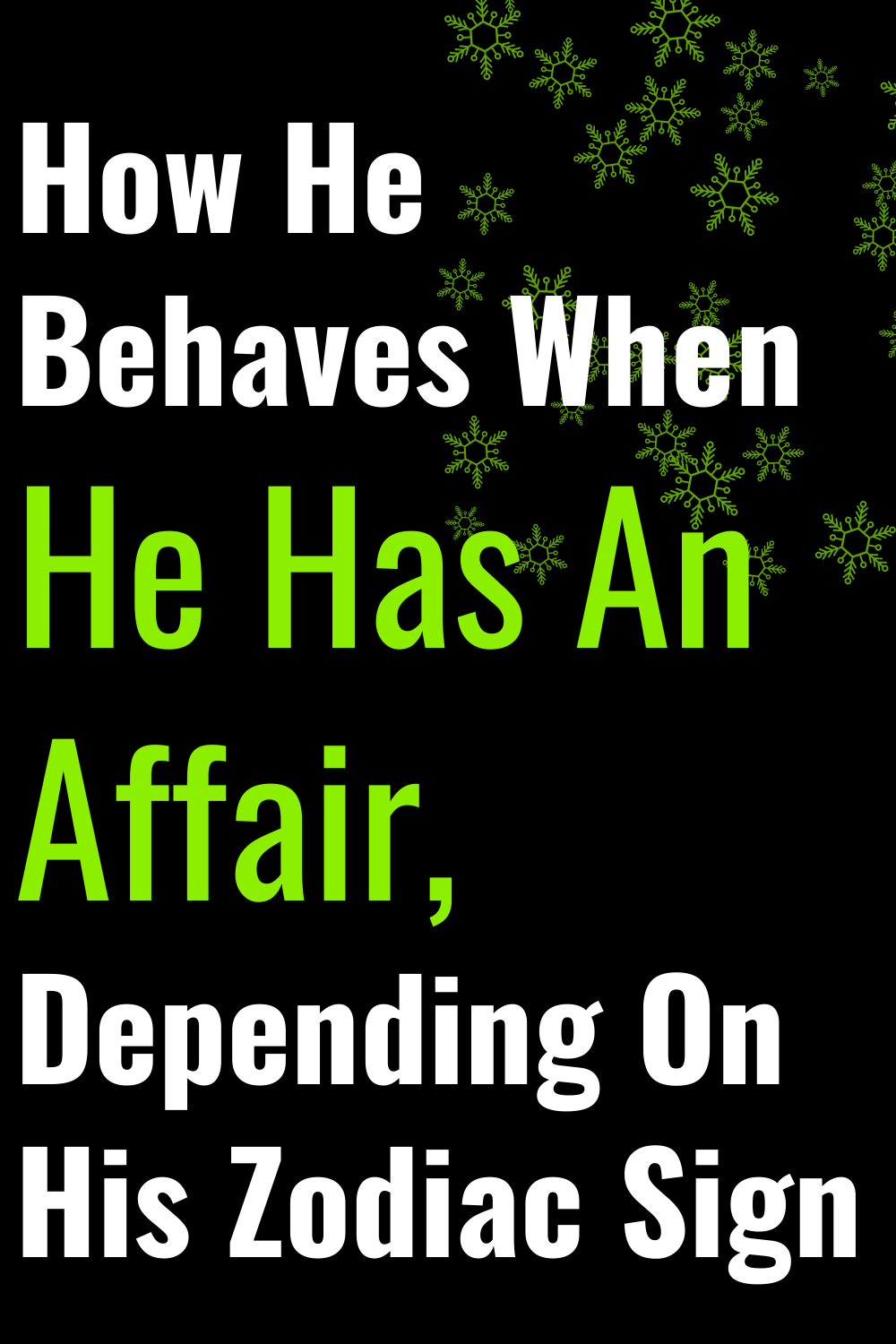