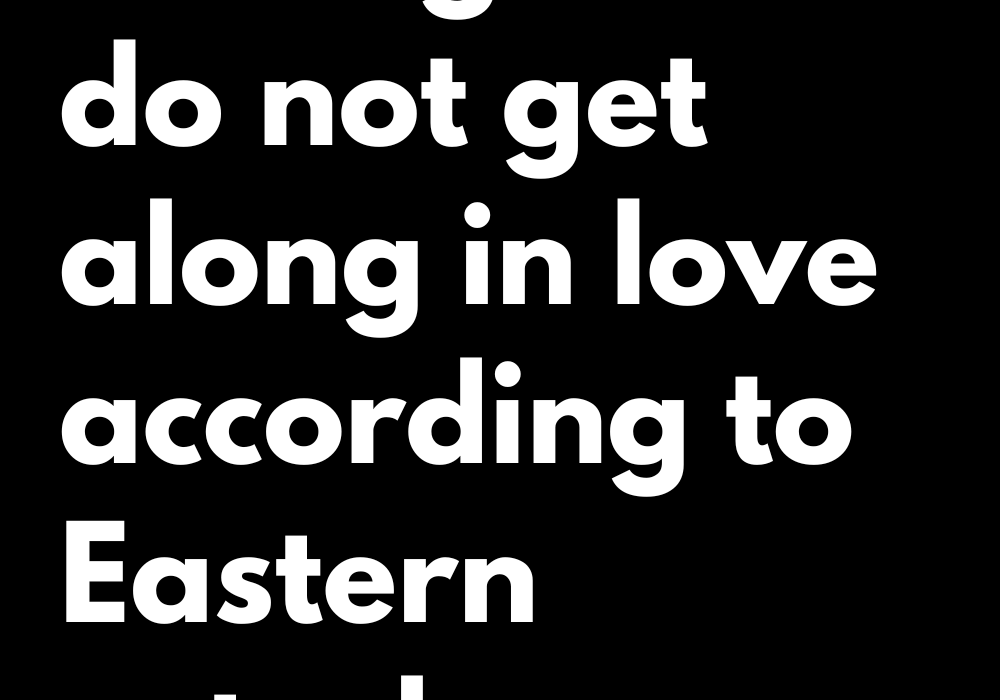 All of these animals have their own virtues and qualities, but there are three couples in particular that stand out from the rest for being the least compatible in love.

Just as we have the traditional Western horoscope with its twelve signs, there is also the Chinese horoscope , according to which, according to Eastern astrology , a person’s character is determined by this zodiac, since his personality is directly linked to the main zodiac signs. attributes of each of the twelve zodiac signs .

The Chinese horoscope is based on 12 archetypal temperaments, represented by the figure of an animal. And unlike the Western zodiac, the Chinese horoscope determines each sign according to the year of birth, and not by the month in which people were born. Based on this, each person is assigned an animal, following, in turn, a cycle of twelve years. The zodiac signs of the Chinese horoscope are: Rat, Ox, Tiger, Rabbit, Dragon, Snake, Horse, Goat, Monkey, Rooster, Dog and Pig.

And while all these animals have their own virtues and qualities, there are three couples in particular that stand out from the rest for being the least compatible in love. Discover, below, which are the animal signs that do not get along, according to Eastern astrology .

Both zodiac signs of the Chinese horoscope are strong-willed and stubborn. Neither of them is willing to compromise or indulge, so a relationship between these two can break out at any moment. According to Eastern astrology , they are competitive and fight each other. The Pig and the Monkey must do their part, compromise and be more empathetic for their relationship to prosper.

At first, Eastern astrology reveals , the Dragon and the Dog get along well. There is a natural attraction between them, they become charming and pleasant. The problem comes when both signs of the zodiac  know each other more thoroughly. The Dragon is impulsive and tends to be jealous. The Dog does not look favorably on the emotional outbursts of the Dragon, in addition, he is sensitive and could not stand the overflowing energy of his Dragon partner.

The philosophy of life of the Goat and the Tiger in the Chinese horoscope is diametrically opposed. The Goat zodiac sign needs to feel security and protection, mainly in the financial sphere. For his part, the Tiger is less materialistic and tends to be impulsive. According to Eastern astrology , he is adventurous and cannot offer the comfort of a quiet place to the Goat. 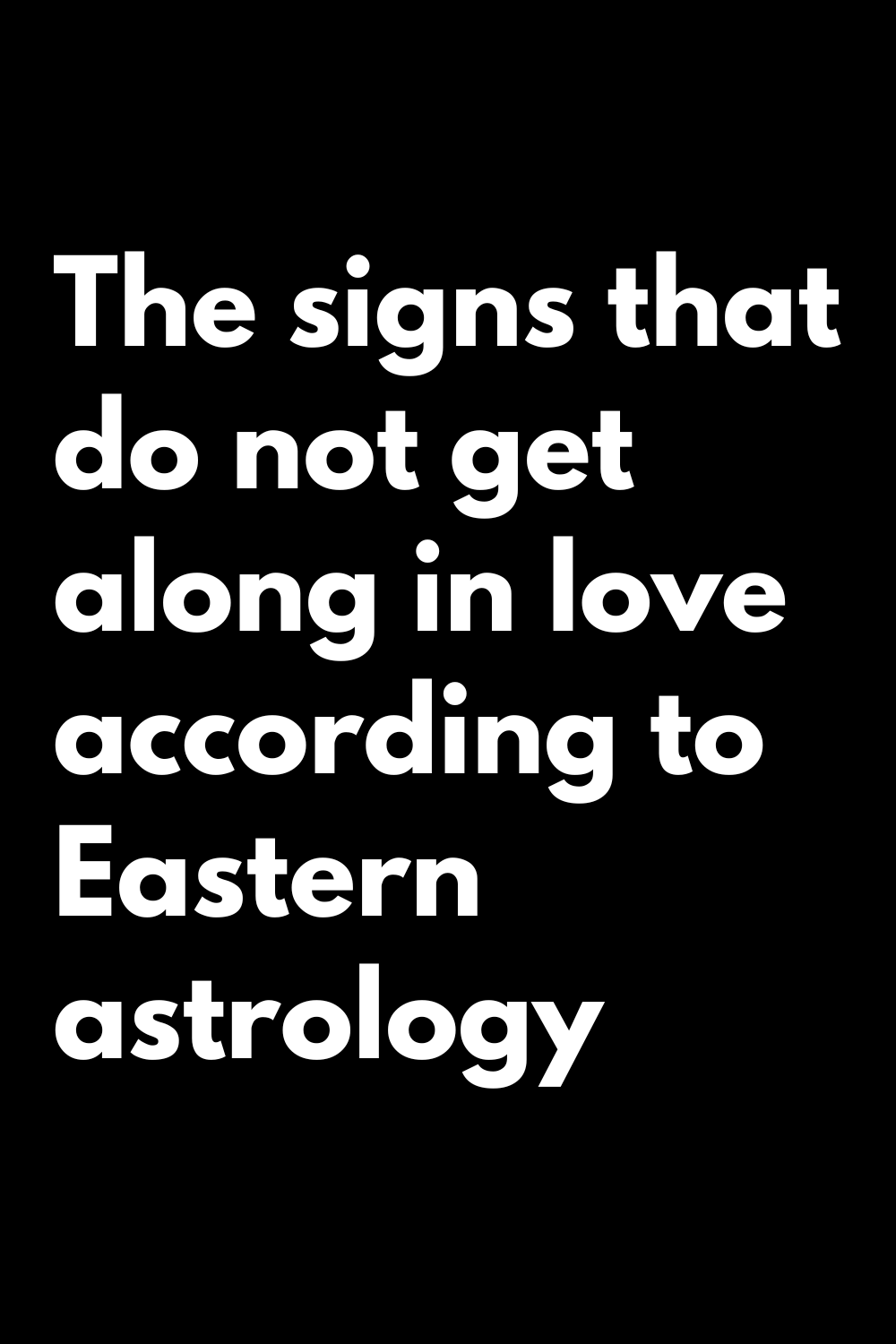