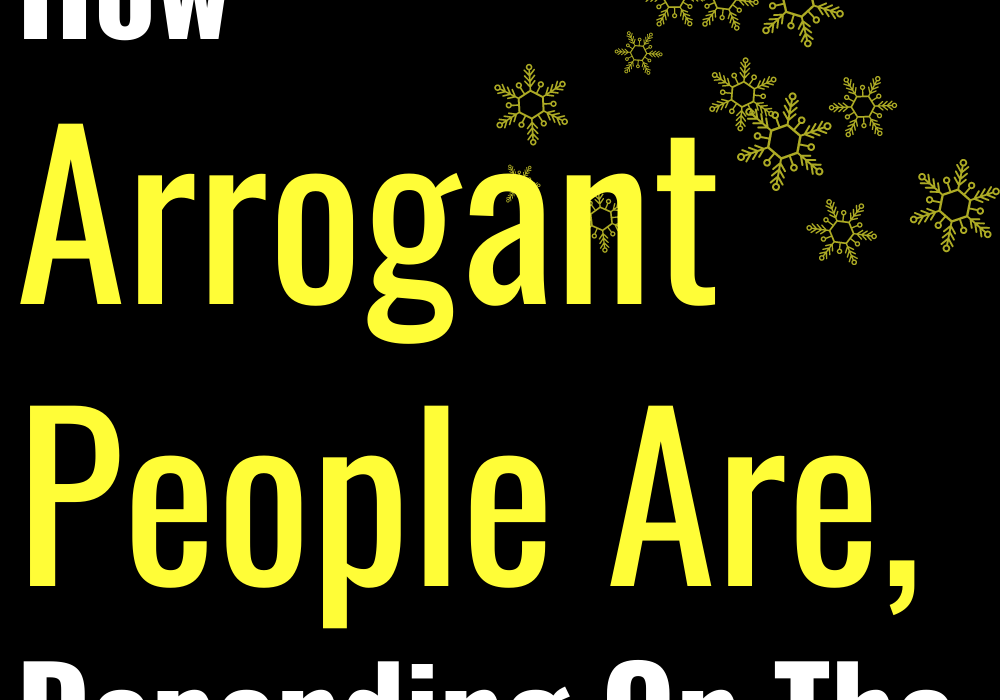 We all have at least one person in our life who thinks the world revolves around us.

It is very difficult for Aries to consider another person.

It’s not that he doesn’t care, he’s just managing his emotions and feelings so well that he seems insensitive. He is too busy caring for other people and is not very good at figuring out when a person is in need. If he is asked for help directly, Aries will be there, but he must be told, because he is not the most intuitive person. If you put his impatience and self-esteem together, you can conclude that he is an arrogant person.

Taurus does not believe in compromise.

He believes that he is always right and is arrogant to the point where he completely ignores the needs and feelings of others. His problems are the most important and should be addressed as a matter of priority, even if it means that those around him will be wronged. He can be so self-centered that people will consider him reckless. He only cares that he always wants to be first.

The twins are arrogant and selfish.

These stand out especially from the conversations they have, because they like to talk about themselves and they like to hear that they are being talked about, in positive ways of course. The best thing is that they have a developed sense of humor when it comes to their own person, so when they are arrogant, they don’t take things too seriously. They can laugh at themselves and taste the jokes about them.

Cancer is sensitive, but he doesn’t think his feelings are more important than others.

He is a very loving and protective sign and tends to put the needs of others above his own. When he does something for the good of those around him, he expects nothing in return. He does nothing to be praised and rewarded, he does it because he feels it and because it can improve someone else’s life.

Leo is full of self and thinks he is always right, but he is usually justified.

If he weren’t so charismatic, he wouldn’t have so many friends and fans. His ego is so big that it can cause some obstacles to his success. Once an idea pops into his head, it’s hard to get him to change his mind. He thinks he is right about everything, even things that have nothing to do with him. The biggest factor that makes him so full of self is his arrogance. He doesn’t believe, he knows!

Virgo is the kind of person who knows everything, so it’s not surprising that she seems very confident.

She knows she’s right and she doesn’t want to hide it, she wants the world to know how brilliant, creative and wonderful she is. On the other hand, the traits that make her arrogant can change, and Virgo will end up blaming herself for not being perfect. Fortunately, no matter how busy she is, she will always do her best to help someone or to solve a problem.

Libra is arrogant in the idea that she is always trying to improve and she is never satisfied.

She knows that she has some admirable qualities, but also that they are always better. Consider that when you stop evolving you are like dead. He is adept at seeing things from all points of view, not just his own, but others’. She is also aware of the effects that her decisions will have.

Scorpio is arrogant only when it feels lost or betrayed.

Then a new side of him emerges. When you provoke a Scorpio and make him lose his confidence in you, you incite him to revenge, and there will certainly be repercussions. He thinks it’s his duty to do justice to himself. If his partner breaks up with him or a business partner cheats on him, he will become obsessed with giving that person a lesson.

Sagittarius is charming, curious and optimistic.

However, the problem arises because he believes that these qualities are enough to compensate for his selfishness and vanity. He believes that everyone should take him as an example and does not understand when people derail.

Capricorn is too wise and practical to be arrogant.

He understands how the world works and does not believe that his needs are more important than those of others. He may be focusing too much on his work and goals, and this may make him seem selfish. Capricorn wants to do things that benefit everyone, not just him.

Aquarius cannot deal with the feelings of others, but if he does not receive help when he needs it, he will make a big case for it.

He is so stubborn that it is useless to try to change his way of thinking. If he is in the middle of creation or working on something important for him, you have to be lucky to listen to him or help him. What he does is the most important thing, even if the reality is completely different.

Pisces are too disinterested to be arrogant.

They are very easy to influence and forgive easily, so they tend to put others first. They are very intuitive and this helps them to do exactly what others need. Pisces are compassionate, kind, and seldom put themselves first. He would never do anything to hurt anyone. 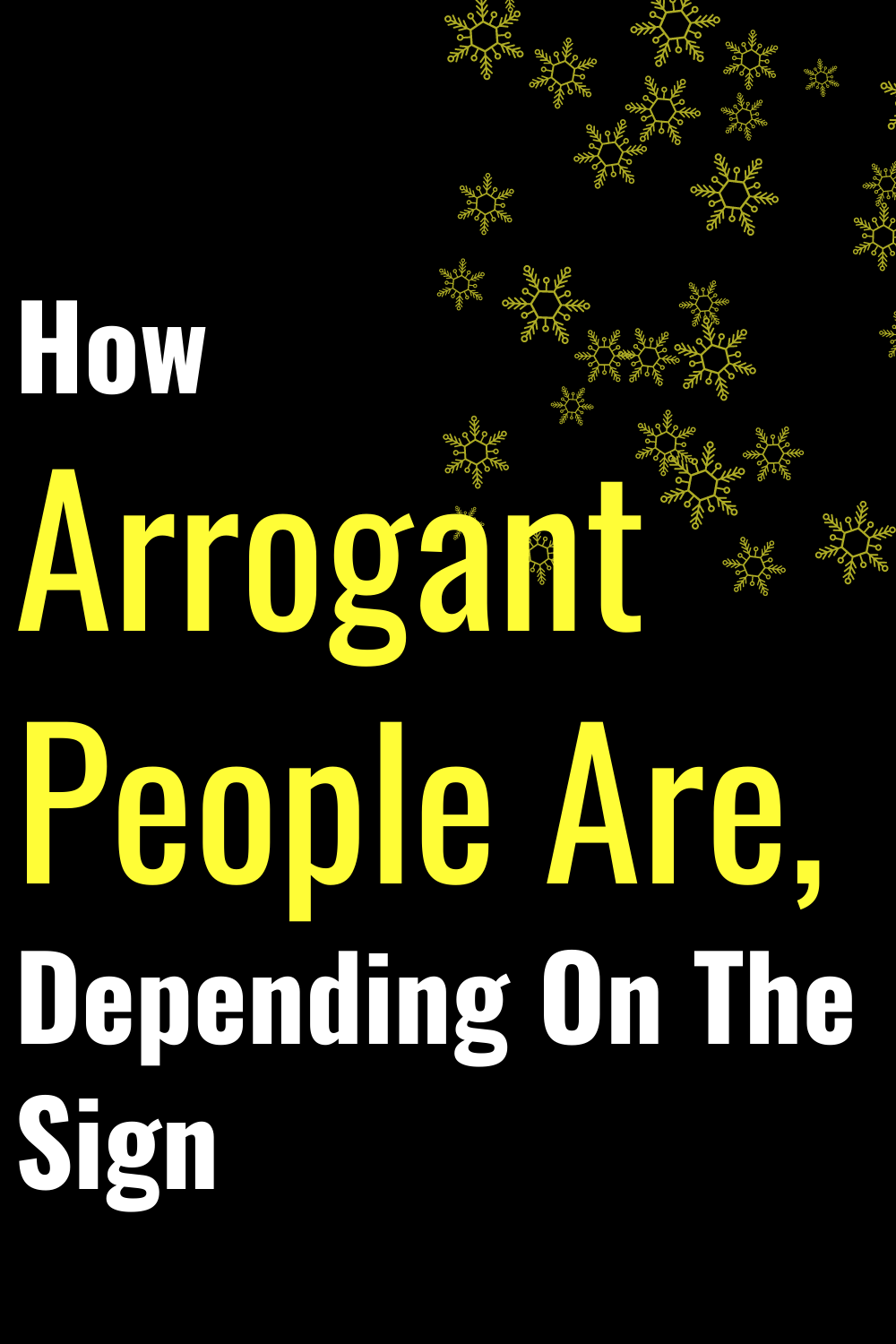