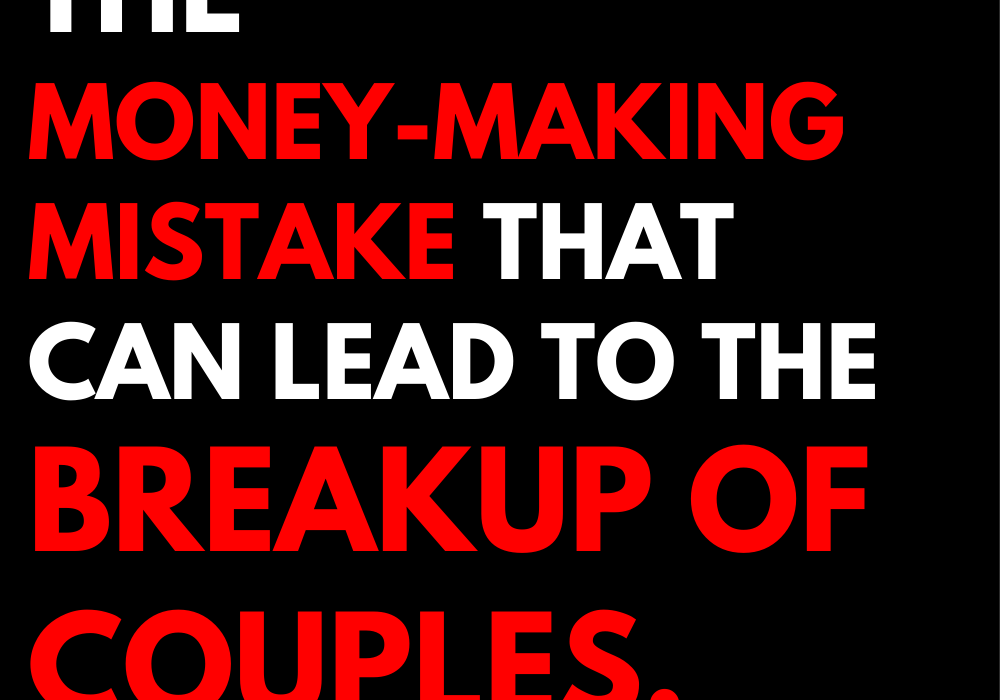 The money-making mistake that can lead to the breakup of couples, according to a new study

35 views
Facebook Twitter Reddit Pinterest Email
Couples who manage their money together are more likely to stay together, according to a new study.
Researchers have found that in the case of couples where each partner keeps their money separate, there is a much higher risk of money quarrels, especially when difficult financial situations arise.
Common bank accounts and shared money were much more common in the past when spouses used to manage family money together.
But that has now changed, according to research, which shows that only one in eight couples has a common ground. The number is even lower for those who are around 20 and 30 years old.
A decline in traditional values ​​regarding marriage and the growing number of working mothers could be behind these changes, according to experts, according to the Daily Mail.
Researchers in Sweden wanted to know how relationships are affected by common or separate financial accounts.

Previous studies have shown that money quarrels can lead to separation for many couples.

And money quarrels are the biggest and most important predictor of divorce, followed by quarrels over romance, children or mothers-in-law.

A team of researchers from Stockholm University surveyed 10,000 men and women between the ages of 20 and 80 to see if their relationships are affected by how money is managed.
The results showed that those who keep their money together and solve money problems together had stronger relationships, especially in the case of middle-aged or elderly couples.

“Financial difficulties can cause conflicts.

And money quarrels are more severe than other types of quarrels because they are more intense and last longer, “said researchers in a report published in the Journal of Social and Personal Relationships.

“I also found that in the case of people over the age of 50, keeping money separately was correlated with more such conflicts than in the case of those who keep their funds together. But in the case of young people, it was a less important factor, “said the scientists. 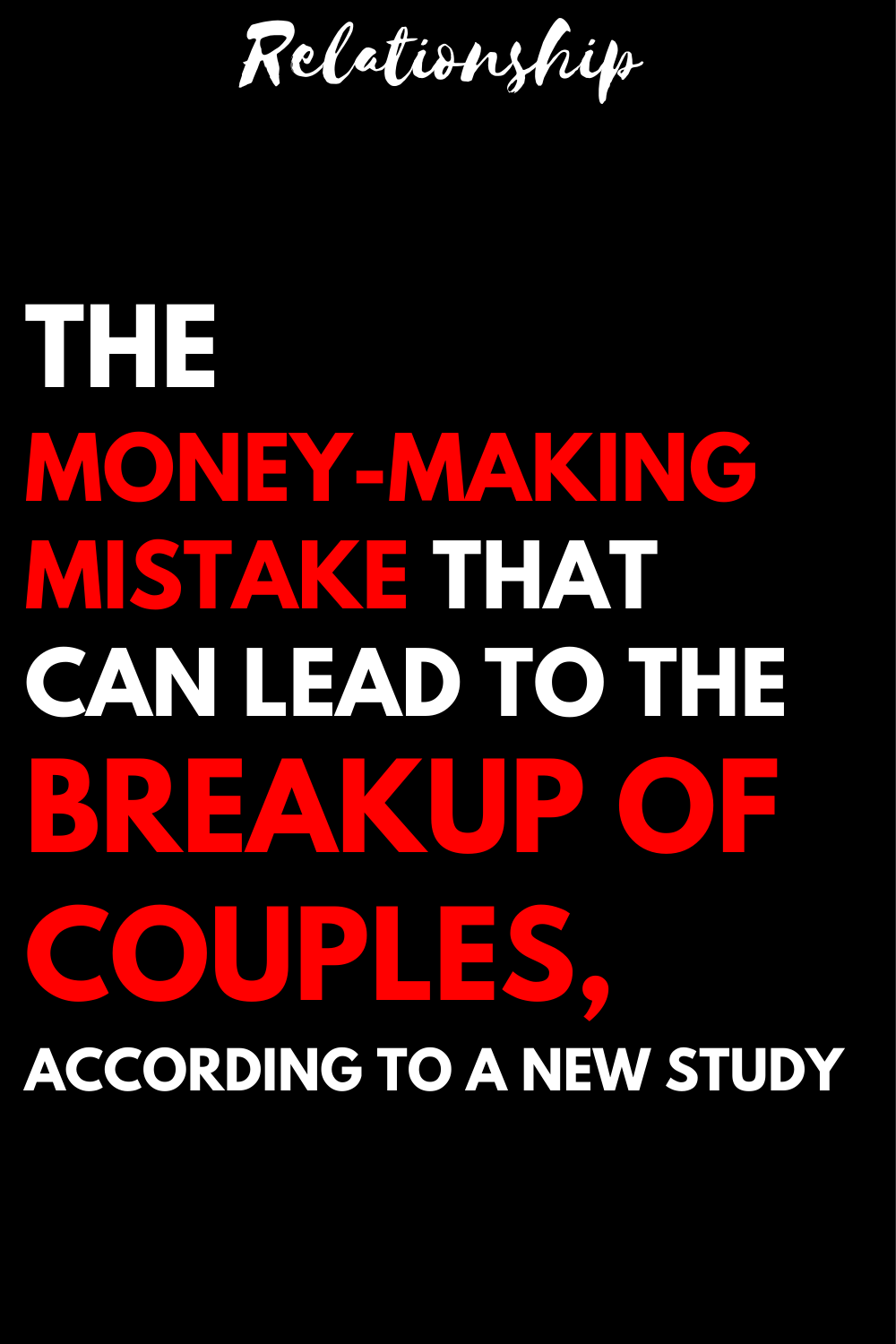